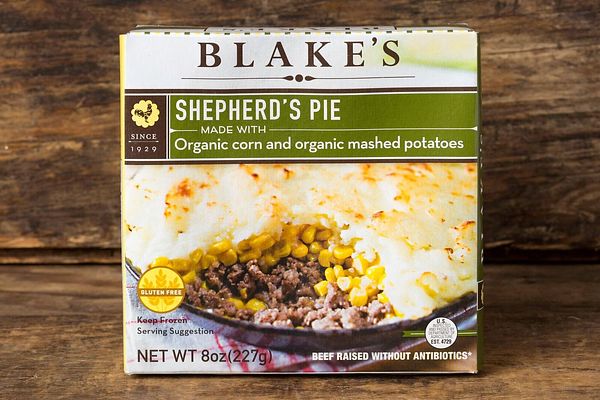 
Made just for you. Love, Grandma. Great Grandma Clara Blake’s heirloom family recipes have been handed down for four generations. Just like Clara’s original recipe, our Shepherd’s Pie features lots of moist ground beef and organic corn, then is topped with freshly made organic mashed potatoes. For years we’ve been making our Shepherd’s Pie for our families; now it seems only natural for us to be making it for yours.